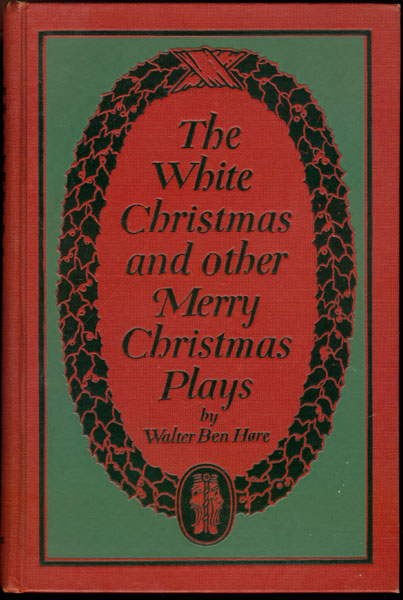 In the early years of Phoenix Little Theatre, one of the most active players was Walter Ben Hare.

After graduating from Emory College in Atlanta, Georgia, Walter briefly tried his hand at acting before joining the U.S. Weather Bureau in 1905. He retired in Phoenix, after 33 years service as a government meteorologist.

He appeared in many PLT productions as an actor, directed several more and ran workshops while finding time during his life to write more than 200 plays.

His most famous work was Aaron Slick from Punkin Creek, which was made into a film starring Alan Young, Dinah Shore and Robert Merrill. The play sold more than one million copies and had more than 28,000 productions, mostly at amateur theaters, but never, to his lasting regret, on Broadway. 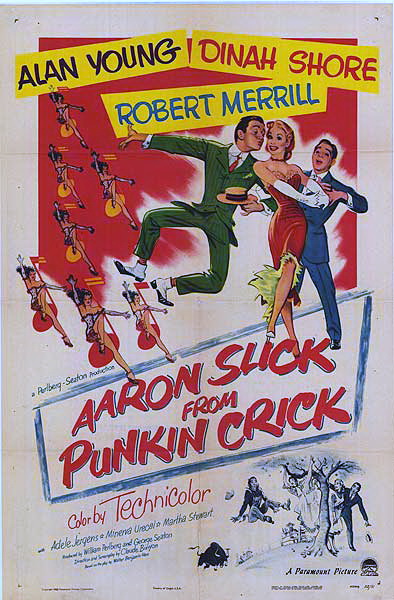 It is the story of a lonely farm gal who dreams of moving to the city. She is taken in by a gang of con-artists but rescued by the country-bumpkin hero. The movie version was a musical with songs by Jay Livingston and Ray Evans. The only one to amount to much was “Marshmallow Moon.”

Explaining why he wrote under three names, Walter once said; “I use the pen name Lt. Beal Carmack for the plays that I’m ashamed of, the name Mary Modena Burns for the religious plays, and the other stuff I write under my own name.” Aaron Slick from Punkin Crick was written under the name Lt. Beal Carmack.

It is a PLT legend that Walter had trouble remembering his lines, which were often written on the flats or on furniture and other scenery pieces, to which he would turn when all went blank.

For many years, his monologues were popular with acting students. For information, go HERE

Several of his published works are still available at Barnes & Noble. Go HERE

For works on Amazon.com, go HERE

Or you might just Google his name. You will be surprised at how many entries are returned.