Debby has been a member of Actor’s Equity since 1988 and has performed in more than 60 professional regional theater productions.These include 16 leading roles with Phoenix Theatre.  Another favorite experience was being the soloist for The Phoenix Symphony Holiday Pops Concerts in 2012.

She is “the voice” of Desert Schools Federal Credit Union & Meritage Homes and can be seen in the feature film “Ingenious”, starring two- time Oscar nominee Jeremy Renner; on TV in an Arizona Lottery and Don’t Trash Arizona commercials.

She and her husband, Tom Wojtas, recently celebrated their 25 wedding anniversary.

For her resume, go HERE

2013. Behind the scenes of “Ruthless: The Musical” at Phoenix Theatre.

2013. “Ruthless: The Musical.” Opening production at the company’s Hormel Theatre. 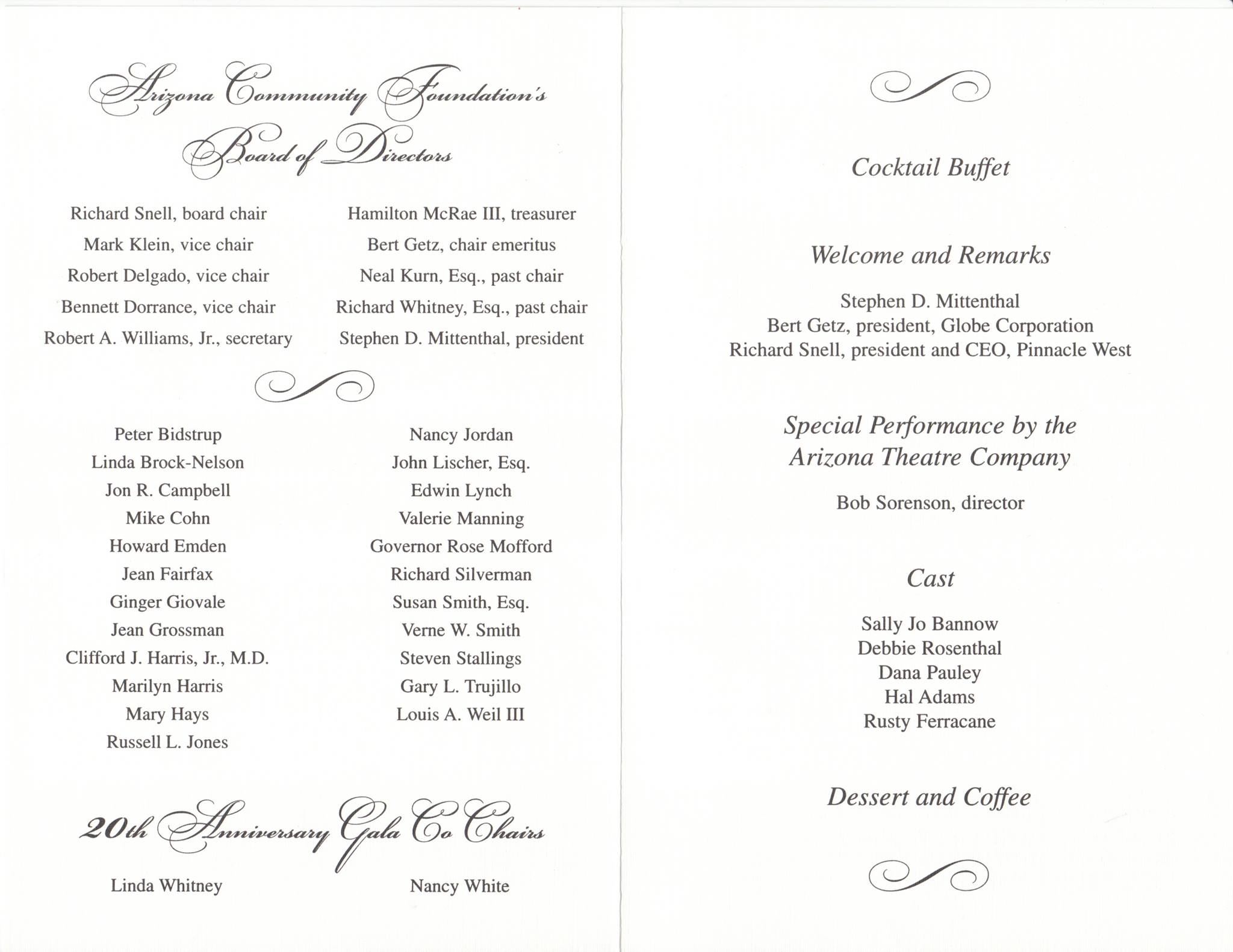