Sheila was the first wife of actor Nick Nolte. They worked together at Phoenix Theatre, then Phoenix Little Theatre. A noted acting teacher, it is said that she played a considerable role in the development of his thespic skills.

1972. THE REPUBLIC PICS THE FOUR TOP MODELS IN PHOENIX 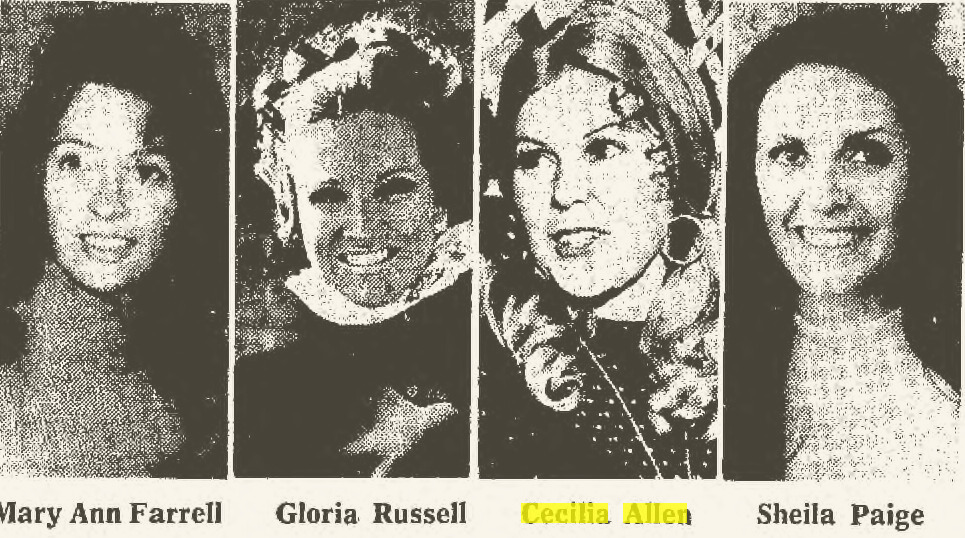 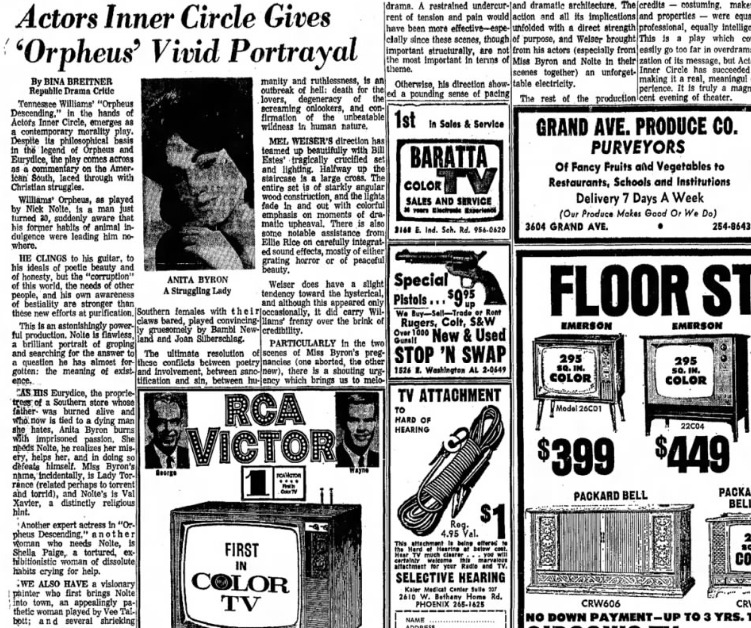 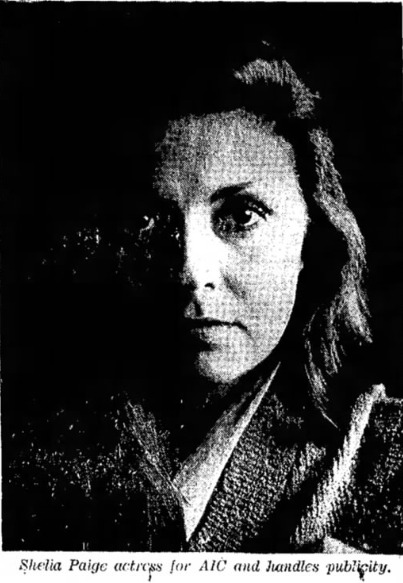