This page contains photographs, reviews and other information about Phoenix Little Theatre in the 1950s. For a general history, go to the main page. 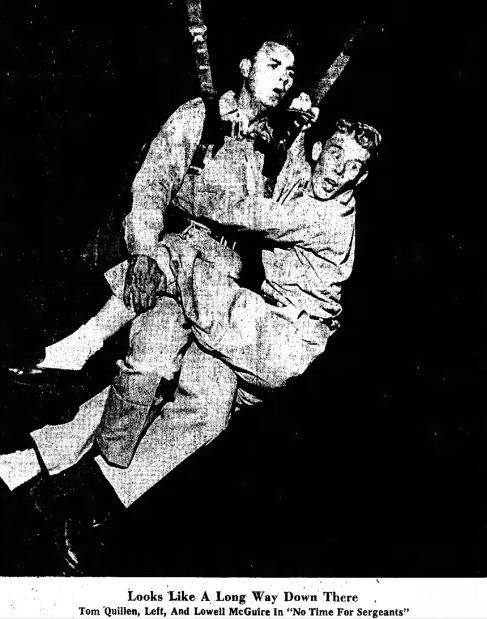 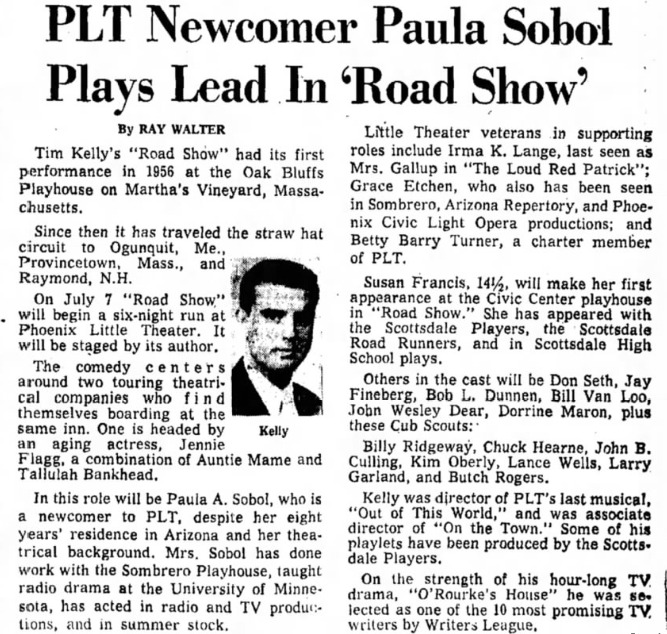 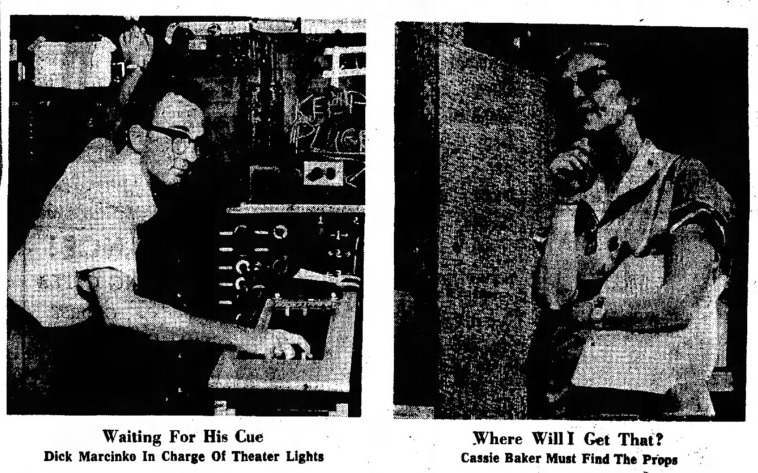 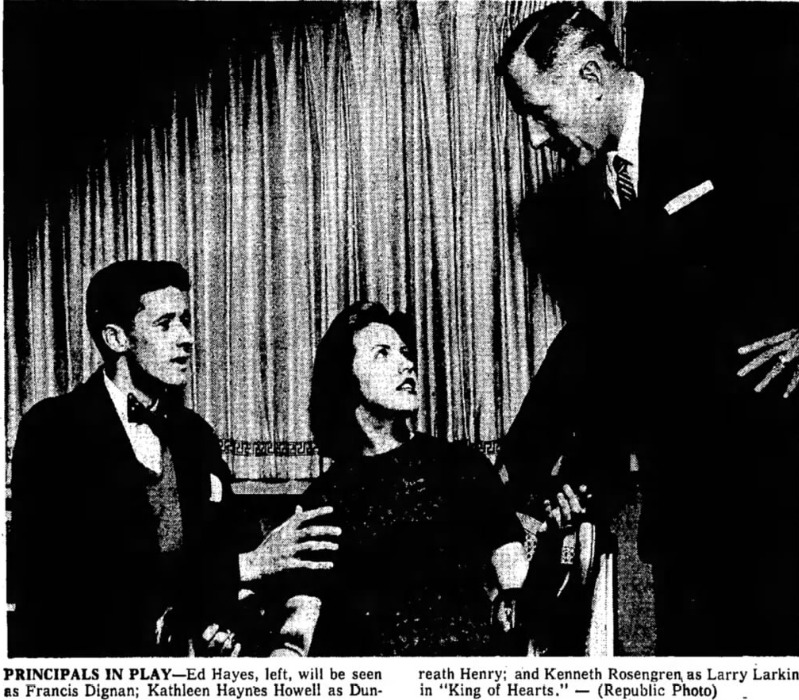 1958 ALFRED KNIGHT AWARD FOR OUTSTANDING WORK IN A SHAKESPEAREAN PRODUCTION

In 1958, Robert Aden received the Alfred Knight Award, given for the year’s most outstanding Shakespearean performance, for his role of Hotspur in Henry IV: Part One.

The late Dr. Knight, a rare book collector who was very involved with PLT, provided in his will for the presentation of awards to encourage excellence in portraying Shakespeare and in backstage technique. 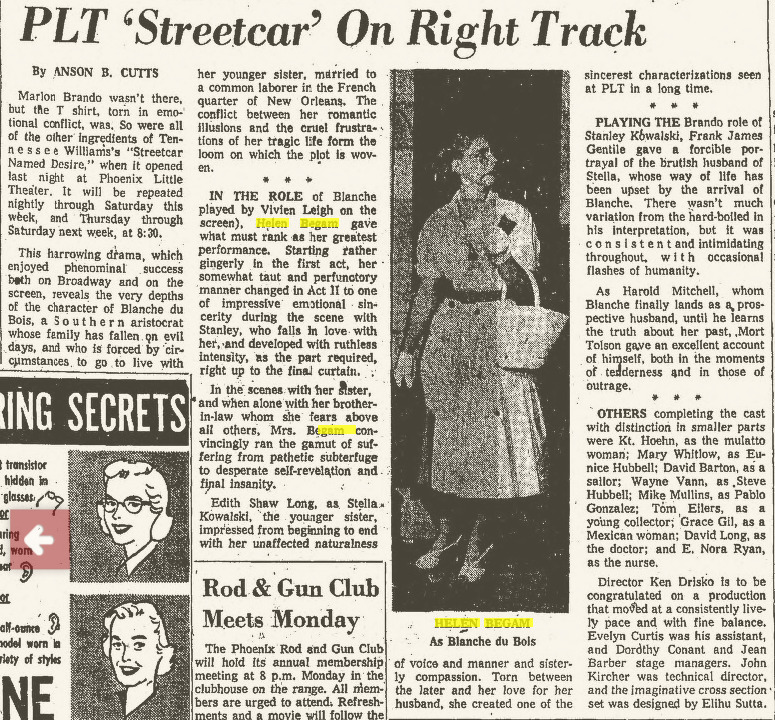