Tamara Diersen Treat is one of the top costume designers working in Valley theater in the 2000s. The ariZoni Award winner is best known for her outstanding creations at Theater Works in Peoria. 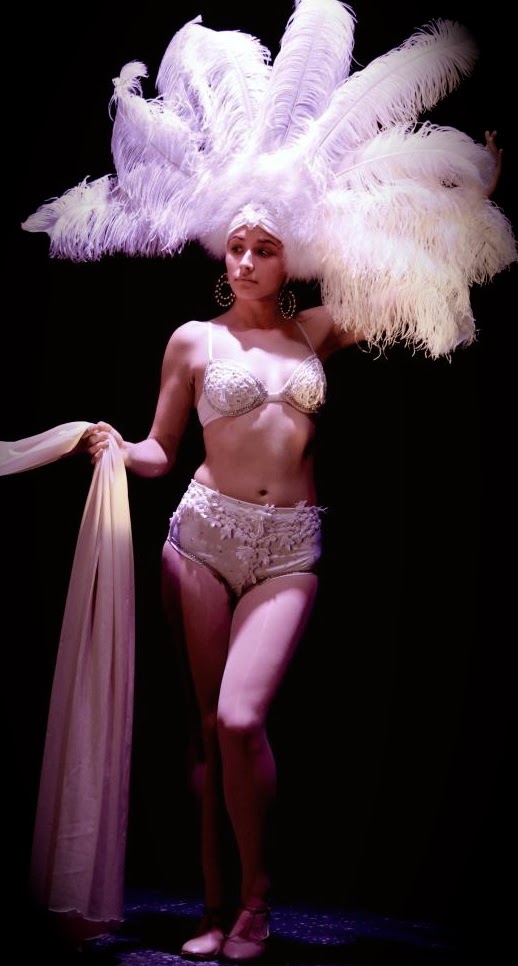