At the age of 18, after he had been accepted as a student at Stanford University but before he went there, he met Henry Berger, a photographer affiliated with the Prizma Company, who hired Harry Behn as his assistant for the summer. The two of them went to Yellowstone and Glacier national parks, where they were supposed to take a series of nature slides for Prizma.

A family emergency took Henry Berger away for a month, and during this time Harry  stayed in Glacier National Park with all the photographic equipment, waiting for Berger to return. While Berger was gone, Harry Behn made friends with some young Blackfoot Indians whose reservation was in the park, and lived with them. He was invited to join the tribe, and underwent all the tests and rituals involved in becoming a Blackfoot, and received the name Big Wolf Medicine. 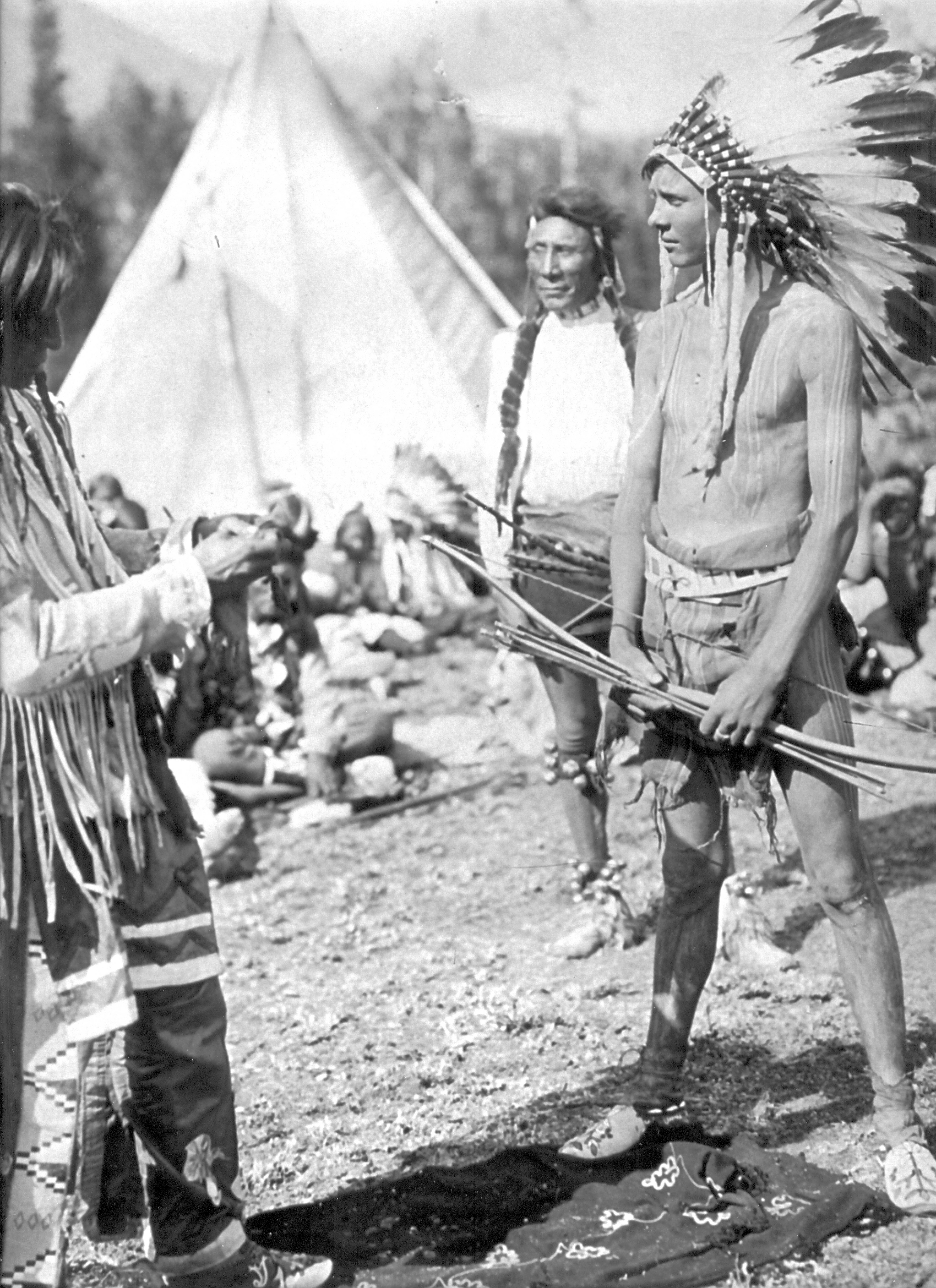 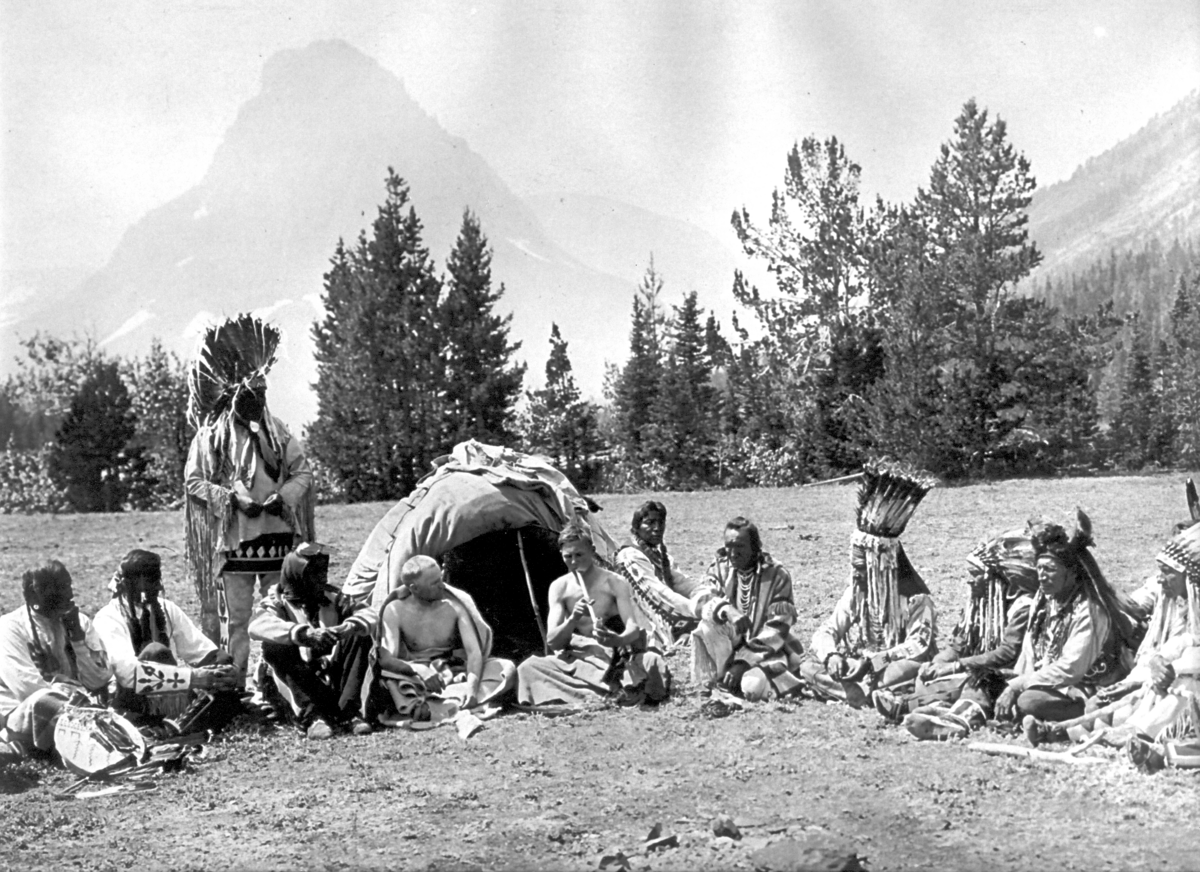 Harry Behn smoking  a peace pipe with the Blackfoot tribe

He received his education at Stanford University, which he attended in 1918, and Harvard University (S.B., 1922).

Harry was involved in writing the screenplay for a number of films, including the war film The Big Parade in 1925, and Hell’s Angels in 1930, that was directed by Howard Hughes. He also worked on the scenarios for Lillian Gish’s La Boheme and King Vidor’s The Crowd. 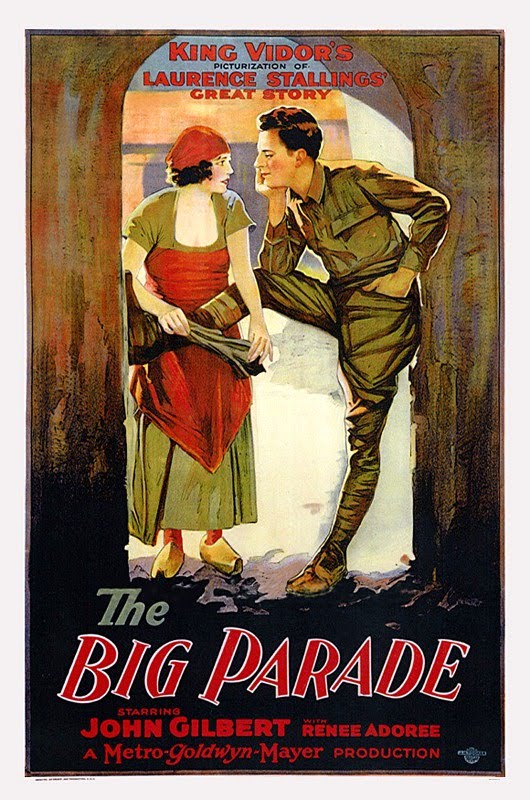 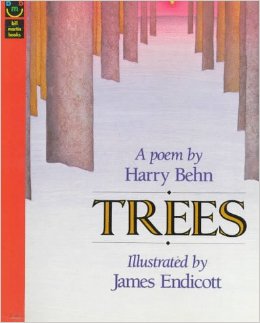 In 1934, taking a break from his screenwriting activities, Harry returned to Phoenix to premiere his new play, Happy Daze. He was accompanied by his wife, Alice, daughter of Florence Lawrence, theater critic of the Los Angeles Examiner.

Harry wrote many children’s books, and also translated Japanese haiku, with the help of people who knew this language. His illustrated translation of the Duino Elegies by Rainer Maria Rilke was published by Peter Pauper Press in 1957. 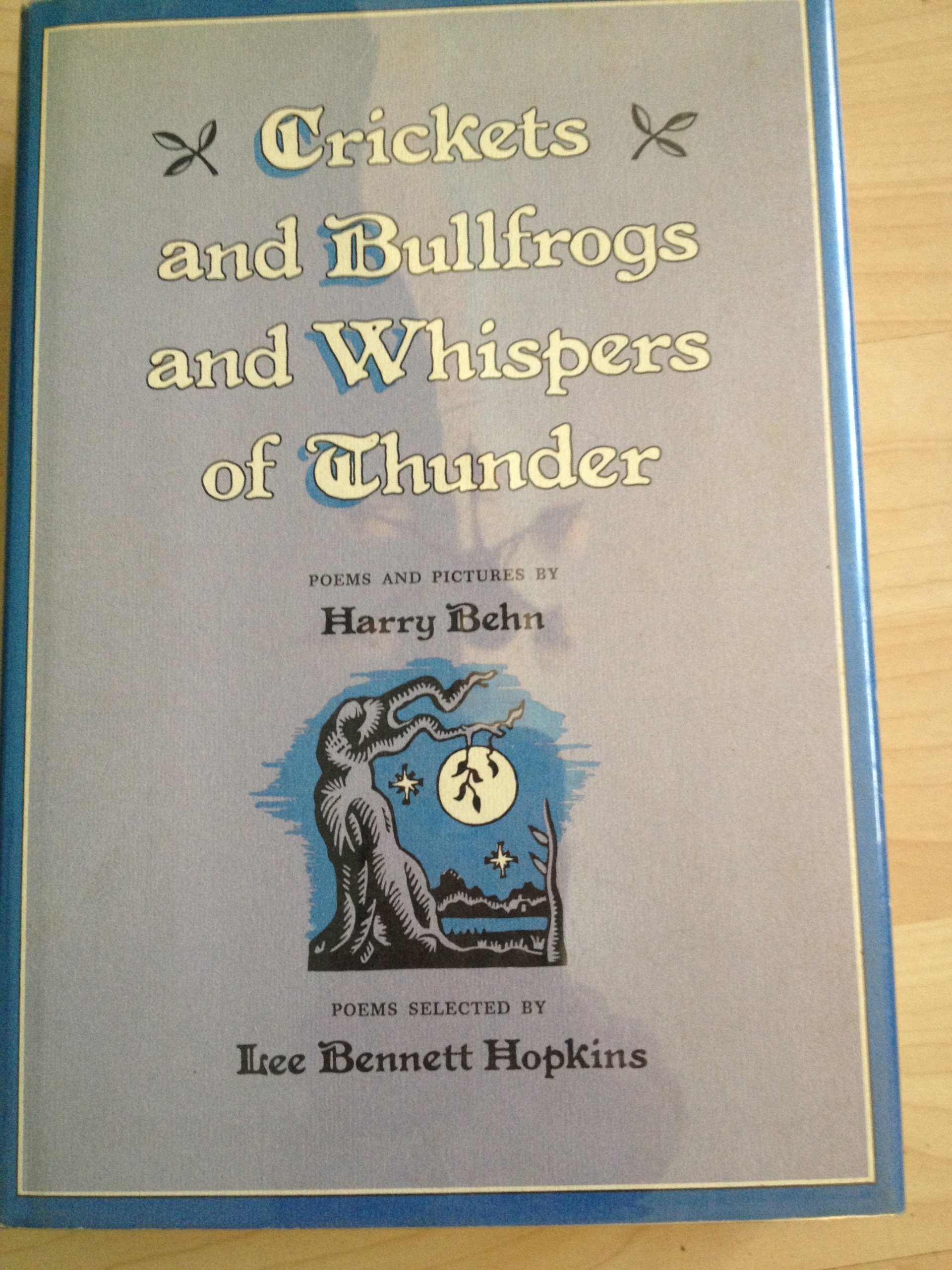 Harry also produced a number of paintings, although he is not as well known as an artist as he is as a writer. Some of his paintings are owned by his descendants.

Harry was married to Alice Lawrence (1905–1989), and had two sons Prescott Behn and Peter Behn and one daughter Pamela Behn.
He died in Seville, Spain, while traveling there; his place of residence at the time of his death was Greenwich, Connecticut. He was 74.