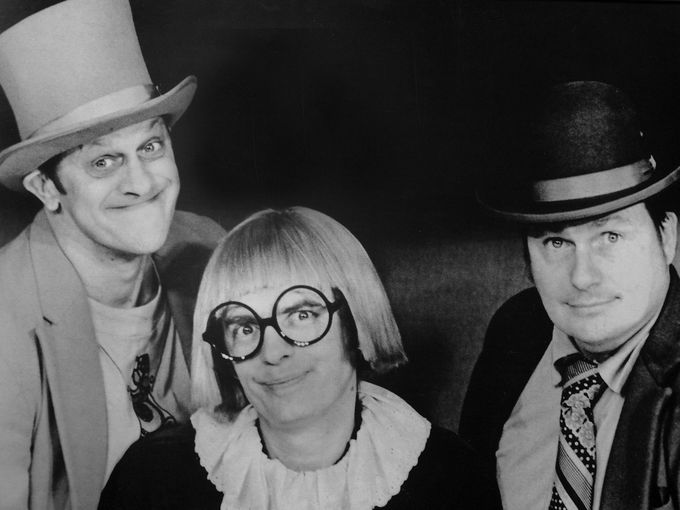 Bill “Wallace” Thompson, creator and co-star of “The Wallace and Ladmo Show,” which entertained two generations of Arizona children, died in 2014 at the age of 82.