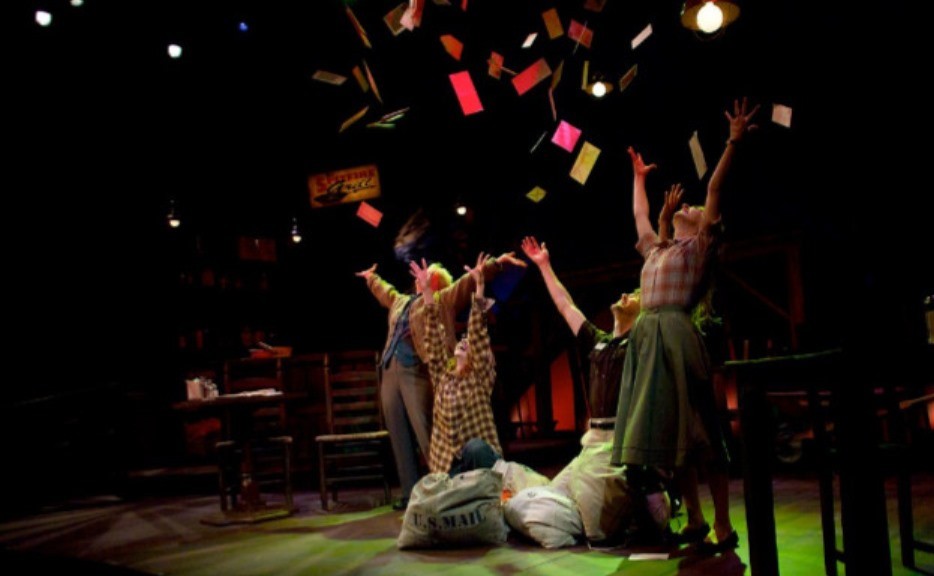 “The Spitfire Grill,” a musical by James Valcq and Fred Alley, was performed by the Phoenix Theatre in 2011.

The story is set in a small Wisconsin town and focuses on the romances and rivalries among the workers at the restaurant.